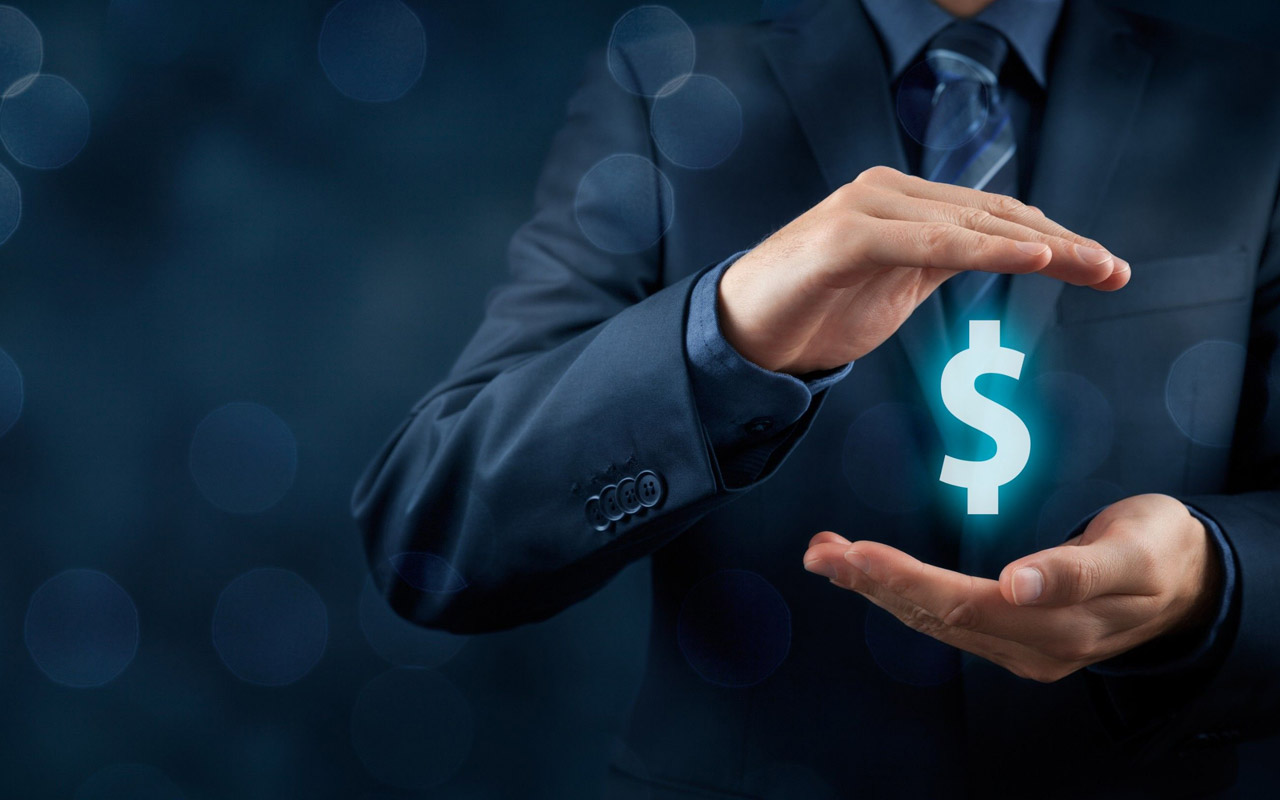 As the baby boom generation reaches retirement age, thousands of entrepreneurial owners of successful companies face the challenge of succession. How do they exit their business smoothly, maintaining value, rewarding loyal employees and move onto retirement with a nice cheque? “It’s a real dilemma for many business owners,” explains Keith Turner, president and CEO of Meridian Canada. “Especially for those who have built their successful companies largely on their own cash flows and bank financing, they are more often than not completely unaware of creative financing and structuring options that can empower key management to buy them out at a fair value.” These business owners don’t have sophisticated corporate finance advice in-house and they have no idea where to start. Most don’t really know what their business is worth. “It’s ironic that Fortune 500 companies who have a ‘capital event’ on the horizon will hire an investment banking firm even though the CEO has access to corporate finance and mergers and acquisition expertise in-house,” adds Randy Lennon, co-founder of Meridian with Turner and a 35-year entrepreneur himself. “Try calling Goldman Sachs for help if your company is doing $20 million in revenues. They’re just not interested in deals that small. We are.”

Meridian Canada (Meridian Merchant Capital Canada Ltd. is the official name) has identified a major void in the market for corporate finance, mergers and acquisitions, and succession advice and access to capital for smaller companies $5 million to $250 million in revenues. Since its formation in Calgary in late 2005, the company has opened offices in Vancouver, Edmonton and Toronto, and closed more than 30 transactions. “We’re expanding because the need is there,” added Turner. As a “European style” merchant banking firm, Turner and Lennon are proud of their “old school” approach. The European Merchant Banks grew to prominence during 17th and 18th centuries as the European colonies in the Americas and Asia flourished. During this time adventurer traders travelled the world in order to bring exotic goods back to Europe. Behind the traders were Merchant Bankers who ensured the commercial success of the adventurers; by financing their expeditions, and then negotiating and implementing trade transactions on their return.