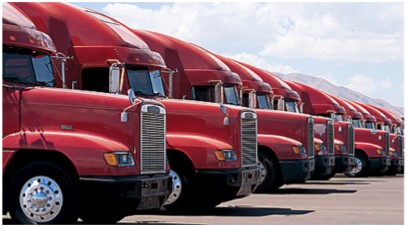 The entrepreneurial 65‐year‐old founder of a 25‐year‐old trucking company generating revenues of $8.5 million and EBITDA of just under $3 million wanted to retire and sell his company. He felt it was worth $10 million on the open market, but wanted to give his three 50’s year old managers a chance to buy it.

The founder offered to sell to his management team but they had no idea how to come up with $10 million, especially since they had been working as employees and had not saved much for retirement, let alone to buy the company.

It was agreed that the management would retain Meridian principals to act on their behalf to negotiate, finance, and complete the purchases.

Step 1) Approach the founder to reduce the purchase price based on the concept that if he were to sell for the full $10 million to an outside buyer he would likely want to bonus or otherwise compensate his management team. A reduced “insider” price of $9 million was agreed.

Step 2) Determine how much the management team could put together out of their own funds for the purchase. It was explained to them that the amount was not as important as what it represented in terms of their commitment to the deal. The amount turned out to be only $500,000 among the three managers, but because that represented a significant percentage of their net worth, it was significant to lenders as “skin in the game”.

Step 3) Determine how much conventional bank financing could be arranged for the purchase. The company’s existing bank was canvassed along with other chartered banks. Term sheets of $4 million against the assets and receivables of the company were secured by Meridian principals.

Step 4) Determine how much subordinated or mezzanine debt could be arranged to complete the transaction. A full green sheet summary of the proposed transaction including historical financials, projections, and a profile of the company was put together by Meridian principals and presented to a number of mezzanine lending groups.

Step 5) Re‐approach the founder to determine the amount and terms of “vendor take‐back” that he would be comfortable with to make the deal work. He agreed to accept less than the total purchase at closing, leaving a portion of the total in the company as a loan on similar terms to the subordinated/mezzanine debt. This provided comfort to the subordinated/mezzanine debt lenders that the founder still believed in the future success of the company. It also provided the founder with tax planning advantages and an ongoing return at a very good interest rate.Solut

Step 6) Put the entire deal together which was structured as follows:

Step 7) Co‐ordinate the documentation process with the various lawyers representing the buyers, seller, and lenders and negotiate through all normal hurdles involved in a closing process. 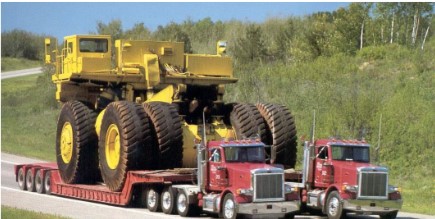 The end result was that the management team was able to buy the company primarily on the strength of the company’s own cashflows and balance sheet. The owner was able to exit his company at a fair price.

The lenders earned a fair return based on the risk profile.This management team was able to pay out the higher interest mezzanine debt ahead of schedule and buy out the warrants granted to the mezzanine lenders as part of the deal. They are now owners of a $10 million company for which they paid only an initial $500,000.