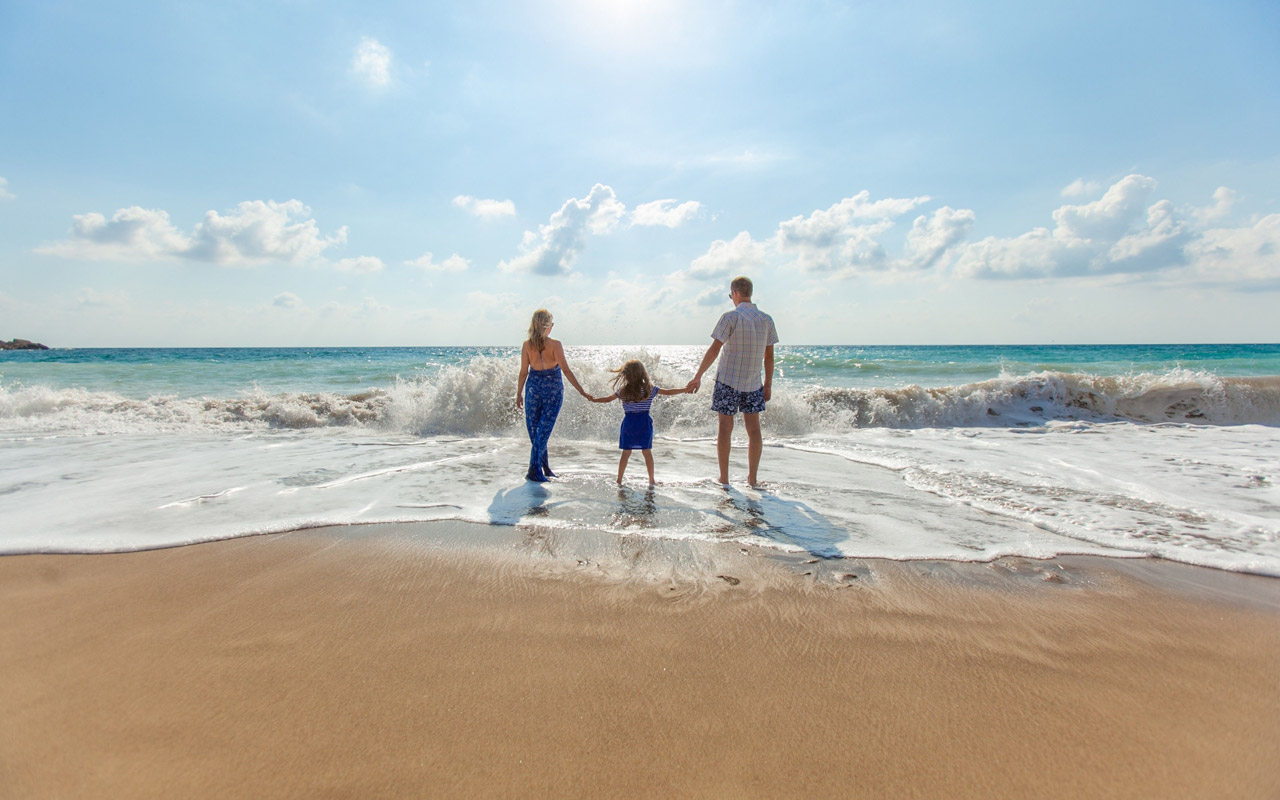 (Calgary, Alberta) A banner first year of operations for Meridian Merchant Capital Canada Ltd. has led to the appointment of Managing Director Keith Turner as President and CEO and David Koplovich as Chief Financial Officer.

“Meridian has provided excellent service to a diverse client base and at the same time has provided strong returns to shareholders,” said Meridian Board Chairman Stan Owerko in reviewing the company’s first year. “The board recognized that Keith Turner is both qualified and passionate about taking Meridian to the next level in 2007 and beyond.”

Meridian successfully executed over $44 million in financings involving equity, senior subordinated debt, mezzanine, mortgage, and bridge financing in private companies along with one public company in fiscal 2006. This level of activity represents a good share of private equity deals in Alberta. In 2005 as a comparison, there were just 26 total private equity transaction reported in Alberta.

“We met our rather aggressive targets in 2006, and have now laid out even more exciting plans to grow in 2007 and beyond,” said Turner. “Our intention is to spread our wings across western Canada by establishing a physical presence in at least one other city and preparing for opportunities to expand into the US in 2008.” Meridian currently operates a marketing office in Vancouver and has its head office in Calgary.

The “Meridian Effect” , as the Meridian business model is referred to on the company web site, has been very well received by small and mid-sized private companies in western Canada. It’s based on a European style merchant banking model which Turner brought to the management team at Meridian.

“I have had the pleasure of working within this kind of structure during my time with The Royal Bank of Scotland and Dresdner Kleinwort in the UK, USA, and Asia,” explained Turner. “This form of ‘brains trust plus money’, which really means Fortune 500 calibre corporate finance for relatively smaller companies is certainly new to western Canada, and from what we can see so far, isn’t really available in many parts of the US either.”

David Koplovich is also the CFO of a privately held oil and gas exploration company with operations throughout Western Canada and a Director of Meridian. He provides advice about corporate financial planning, due diligence, mergers and acquisitions, business plans, income tax, computer systems and accounting. Prior to this, David was in a senior management position with an international private company having interests in oil and gas, real estate, geophysics and entertainment.

David has a Chartered Accounting designation, and holds a Bachelor of Commerce degree from the University of Saskatchewan. He is a member of the Canadian Tax Foundation and is a Board Member with the Canadian Cancer Society.

Meridian also announced today that Randy Lennon will continue as Managing Director and Vice President of the Business Development, Marketing, and Public Relations divisions of the company.