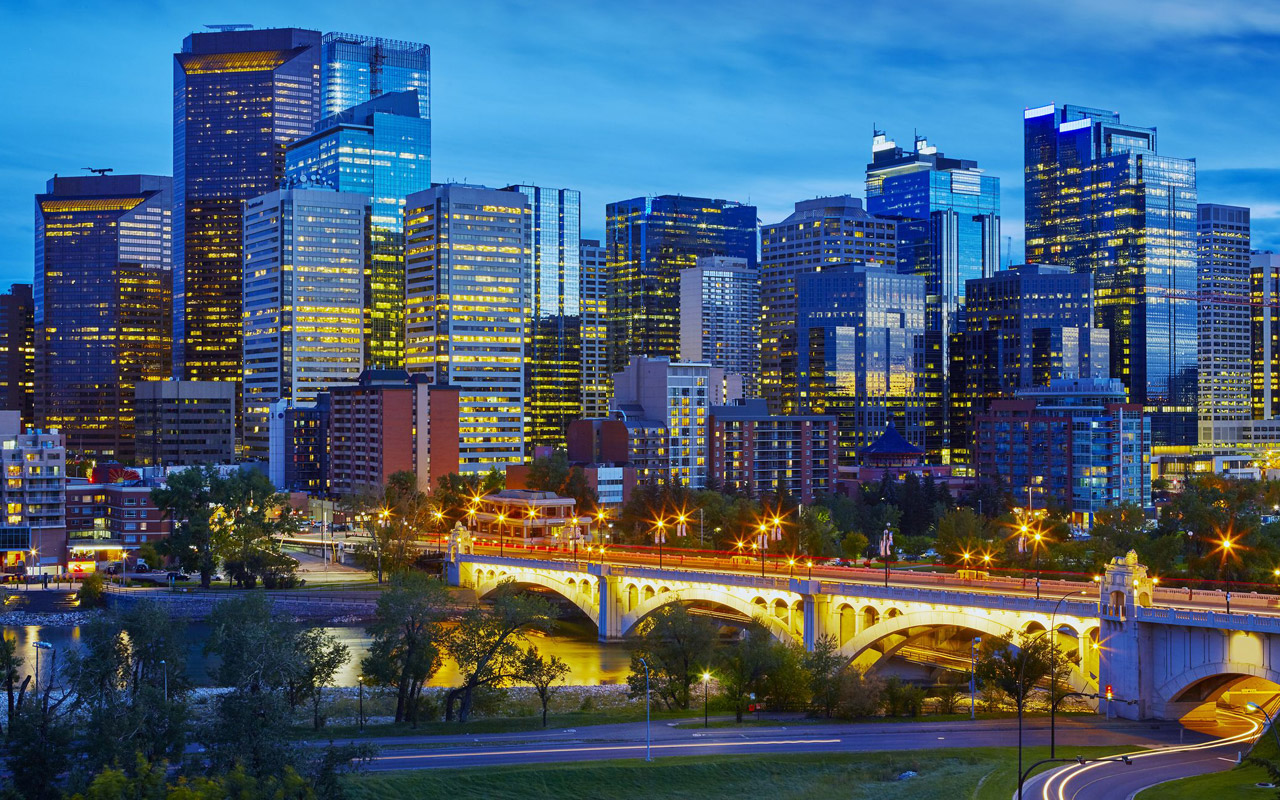 Launch of Meridian Business Television a “Game Changer”
(Calgary, Alberta) The Merchant and Investment Banking industry has its first social media driven television show with the launch today of Meridian Business Television(MBTV). Initially introduced as a weekly Internet distributed television program focusing on financing options for mid-sized private companies, MBTV opens the door for a form of business television content not available on the web or conventional television.

“Business TV shows and networks focus on what I would call “macro” and “micro” business,” explained Randy Lennon, a former television personality and producer who has spent the last seven years in the merchant and investment banking world. “There are no television shows focusing on mid-sized businesses and the successful private entrepreneurs who are the true drivers of the North American economy. It’s either ‘macro’ stock market and Fortune 500 company analysis or so called “business reports” that focus on how individuals or micro business owners should manage their finances.”

“Owners of small and mid-sized private companies can’t access the services and expertise of the major investment banking firms,” says Lennon. “By watching and interacting with MBTV they can get direct advice and counsel from a 35 year international investment and merchant banker like Keith Turner, CEO of Meridian Merchant Capital.”

The first series of programs have Lennon posing questions to Keith Turner that have been submitted by business owners to the MBTV web site. Future shows will feature other sophisticated corporate finance experts being interviewed along with successful entrepreneurs who’ll share their experiences of navigating the often complex world of corporate finance the “hard way”.

Lennon and Turner are the co-founders of one of Canada’s leading mid-market private merchant banking firms and bring an unusual combination of corporate finance, entrepreneurial, and media expertise to MBTV.
“You won’t find too many investment bankers who’ve hosted and produced their own national radio and television shows,” commented Turner, who further points out that his partner Lennon has been in the television and media business for most of the 35 years Turner’s been in the financial world.

“I’m a time served banker who entered the media world with Randy in the late 90’s. Since 2005 we’ve worked together in the finance world so it seemed logical to combine our experience and create television for business owners,” added Turner.

MBTV is owned by The Dream Detective Media Properties Inc., a transmedia company also founded by Turner and Lennon that aggregates and monetizes digital content on the internet and traditional media.