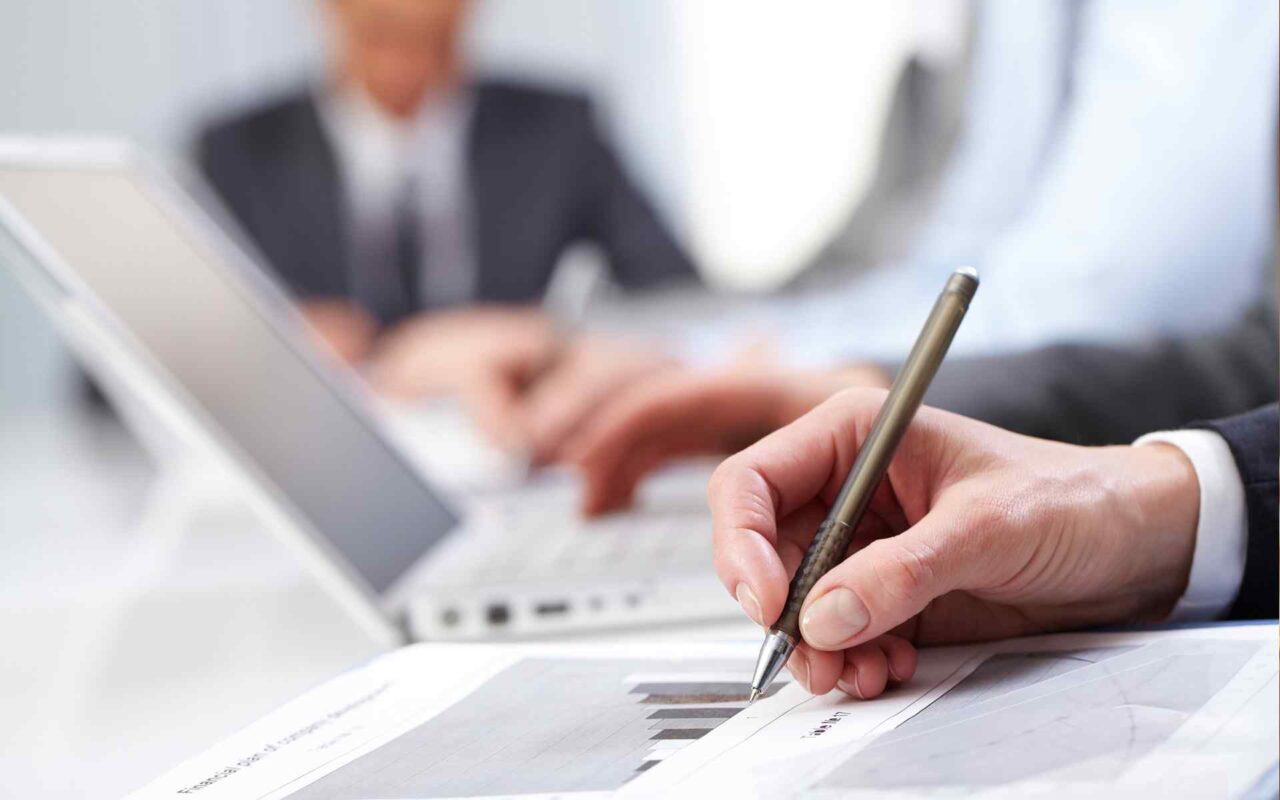 It is estimated that there are hundreds of entrepreneur-built companies in Western Canada that have achieved revenues of at least $10 million and where the original founder is looking for an exit.One op-tion that many business owners aren’t aware of is a leveraged buy-out by the company’s own management team.

Management Buy-Outs (MBOs) have been a particular specialty of Calgary and Vancouver-based Meridian Merchant Capital Canada.

Asked how his company has quickly earned a reputation asa leader in bringing capital and other vital services to small and medium-sized enterprises, Entrepreneur of the Year finalist Keith Turner doesn’thesitate.“We put the right people together with the right money at the right time,”says Turner, President and CEO of Meridian Merchant Capital Canada Ltd.“We call that the Meridian Effect.”

Often, a successful entrepre-neur in his 50s, 60s or 70swould like to pass on the torch to younger key members of management who have helped build the company.The chal-lenge is how do you financesuch a transaction when thekey managers don’t have the financial wherewithal person-ally to buy the company.

“This is where financial engi-neering not normally availableto relatively smaller companies comes into play,”explains Turner.“If the company has astrong track record of profitabil-ity, we can often finance thepurchase off the company’s  own balance sheet using acombination of subordinated and conventional bank debt.”

The result is a win-win for the exiting owner, who gets to cash out of his business, and his loyal management team who get to buy into the company with Meridian’s help.

Meridian is a European-style merchant banking firm that provides or arranges financing to help a company climb the next rung – or a few rungs – on its ladder to success.

Based in Calgary, with offices in Vancouver and Kelowna, Meridian is expanding to Edmonton and plans to enter regional U.S.markets in the near future.

Since launching three years ago, Meridian has assisted Western Canadian firms operating in a variety of sectors, including oil and gas, real estate, construction, car rentals and audio-visual.

Meridian works primarily with private companies whose annual revenue ranges from $5 million to $100 million – but places no restrictions on the sectors in which it will work.

“We don’t just raise money,”says Turner.“We advise – and help a client grow.We help them acquire companies.We help them access capital for growth and we sometimes supply that capital ourselves through our related fund Trinity Capital.”

Turner began his merchant-banking career at age 17 and worked for British and U.S.banks for 22 years, 11 of them in NewYork and five in London, England, with a specialty in structuring creative deals.

“What I’m doing today in Western Canada, I was doing 25 years ago in NewYork City,” says Turner.“Merchant banking is only coming to Western Canada now.”

If your company generates at least $5 million in annual revenues and you’d like to find out more about how Meridian may be able to help you, visit the website at www.meridiancanada.com.